At Marqués de Riscal, there used to be “winemaker’s wines” among its Historic Reservas, like the Reserva Medoc and the XR, which never became commercial names. In the tradition of the Bordeaux cellar masters, the oenologist marked some of the barrels in chalk with the letters XR as a consequence of having found special characteristics which were not present in others. This XR was never marketed as such but was always a reference point for the master winemaker. This custom lasted almost a century, between the harvests of 1869 and 1964.

XR pays tribute to all the master winemakers who, from Jean Pineau to today, have helped to forge a part of the greatest history of Spanish wine in Marqués de Riscal. 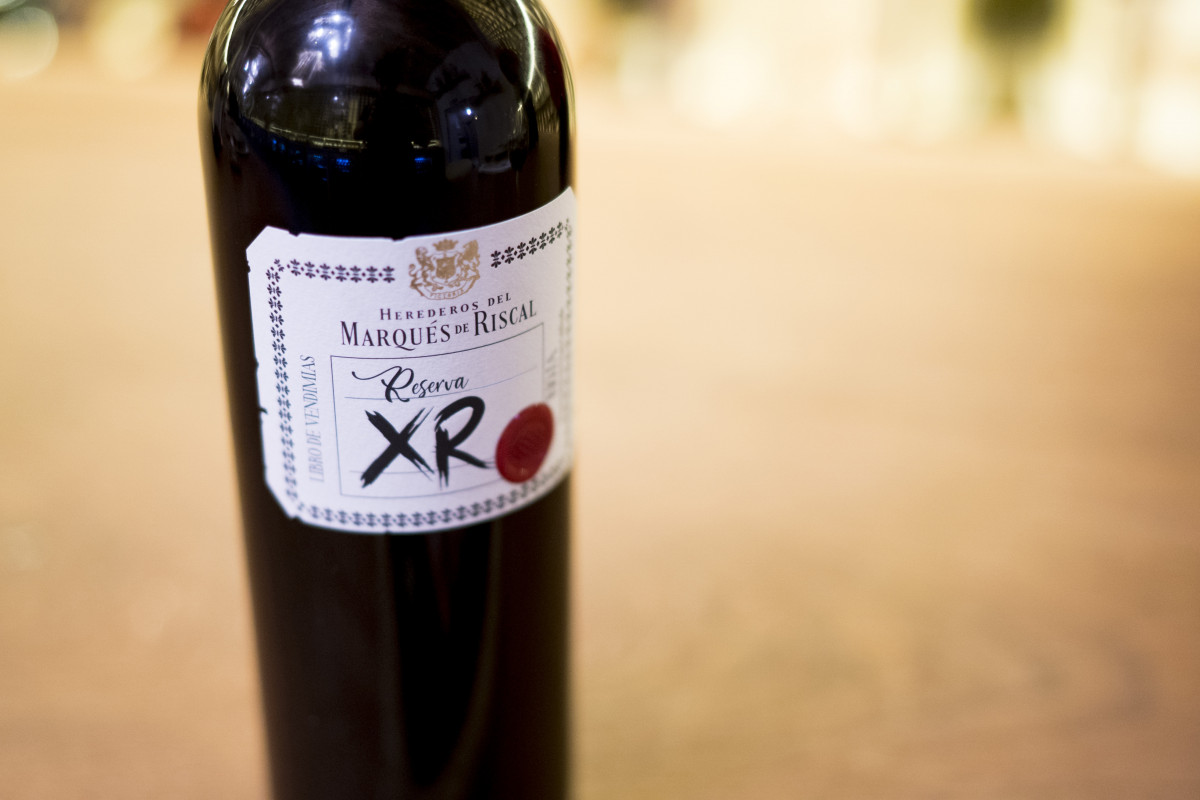 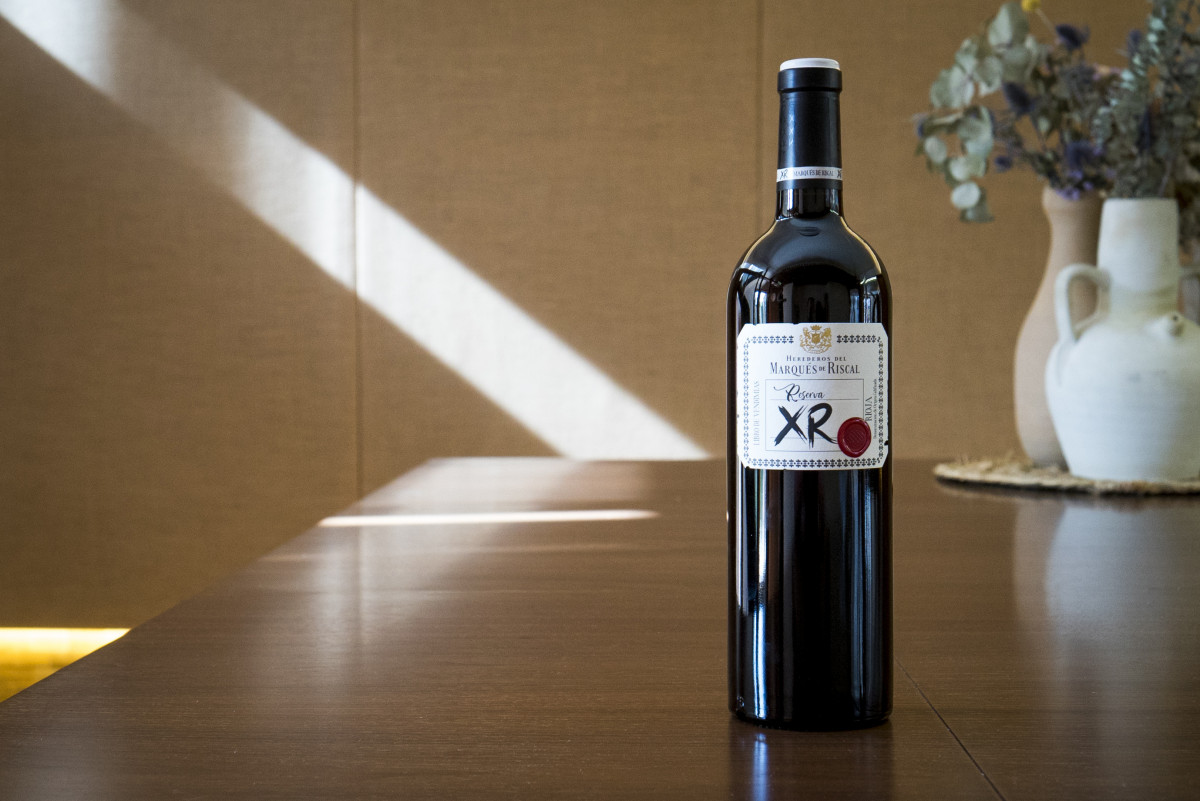 View all our wines