The Spanish château of the 21st century

More than a cellar.
An authentic experience.

The Marqués de Riscal city of Wine, located in Elciego (Álava), offers the experience of exploring the history of the bodega since its foundation in 1858 to the modern day, with the chance to enjoy the wine through the use of all five senses.

To delve into this journey through time, the visitors can make their way to the heart of this complex, the Plaza del Reloj (Square of the Sun Dial). From there, you will be able to see the Original Bodega, which was built in 1860, where the treasures of Marqués de Riscal are kept, the Bottle cellar for ancient wines. Next you can visit the first enlargement of the bodega, a building dating from 1883 constructed in the Bordeaux style and known as El Palomar (the Dovecote) where these days the company’s premium wines are made. Finally, the last visual impact will hit you from above, where, contrasting with the tradition of the various different sandstone buildings, you can distinguish the avant-garde style of the 21st century of the Hotel Marqués de Riscal, a Luxury Collection Hotel, designed by the renowned architect, Frank O. Gehry.

The more sensory part is rounded off by the Caudalie vinotherapy spa, the fine dining restaurant under the watchful eye of the top Riojan chef, Francis Paniego, a conference centre and the winery’s visitors’ centre with the souvenir and gift shop. 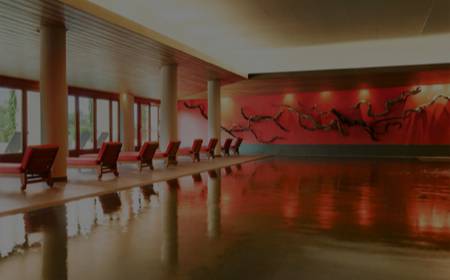 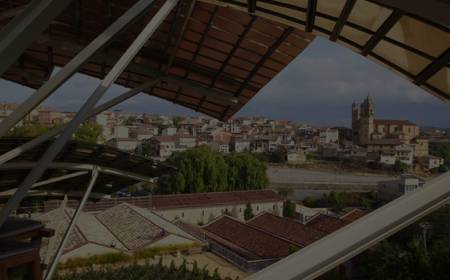 The best symbol of the innovative and avant-garde spirit of Marqués de Riscal is the building designed by the famous Canadian architect Frank O. Gehry, who created a work which, while full of different forms and lines, fits in perfectly with the local landscape.

The vines of these lands of the Rioja Alavesa, the old cellars of Marqués de Riscal and their long tradition, and above all, their wines, inspired Frank O. Gehry  to produce a building without precedent in the world of architecture, and of course, also in that of wine cellars..

Like the Guggenheim Museum, the building designed by Gehry is clad with titanium, although in this case, the architect has sought to reflect in his work the colour which represent Marqués de Riscal: pink, like red wine,  gold, like the braid on Riscal bottles, and silver, like the foil cap on the bottle.

How did Frank O. Gehry come to agree to carry out this project?

Marqués de Riscal knew they wanted to create a new,ultra-modern building which could arouse emotions. Forthis they thought of Frank O. Gehry, an architect of great international renown.

When the team from Marqués de Riscal met withthe architect to suggest the project they invited him to taste a wine of theyear of his birth, 1929, stored ever since then in the bodega’s privatecollection, the Cathedral. Gehry was soon sold on the challenge of somethingunlike anything he had taken on until then, to design a wine cellar. A cellarwhich wanted to maintain its tradition and history, but also open its doors tomodernity, a characteristic which was very much part of the style of thearchitect. Frank O. Gehry accepted this architectural challenge, producing whatwas to be his most advanced work in technological term.

Frank O. Gehry was born in Toronto (Canada) in 1929.  He is regarded as one of the leading and mostinfluential architects in the world and is internationally famous for his personal,individual architectural style, incorporating new forms and materials, as wellshowing particular sensitivity to the surroundings.

He has received some of themost prestigious awards in the field of architecture, including the Pritzker Prize,which he was given in 1989, or the Japanese Praemium Imperiale which wasbestowed on him in 1992. Nowadays, his studio, Gehry Partners LLP, is based in LosAngeles and Gehry is still designing and managing projects for clients all overthe world. 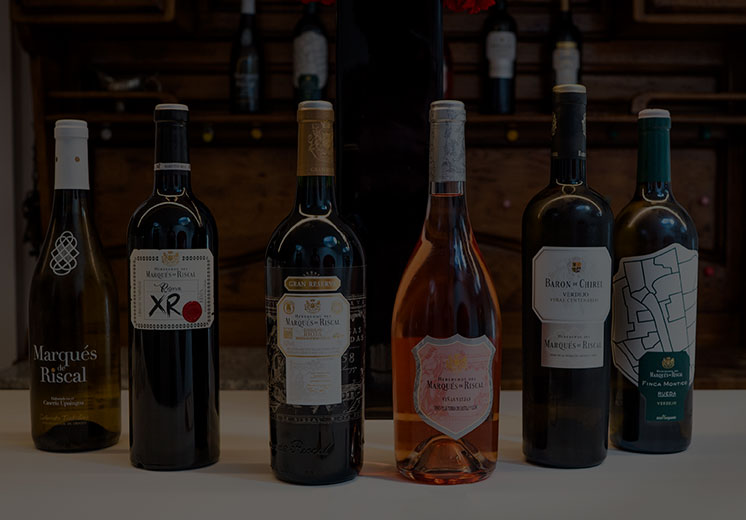 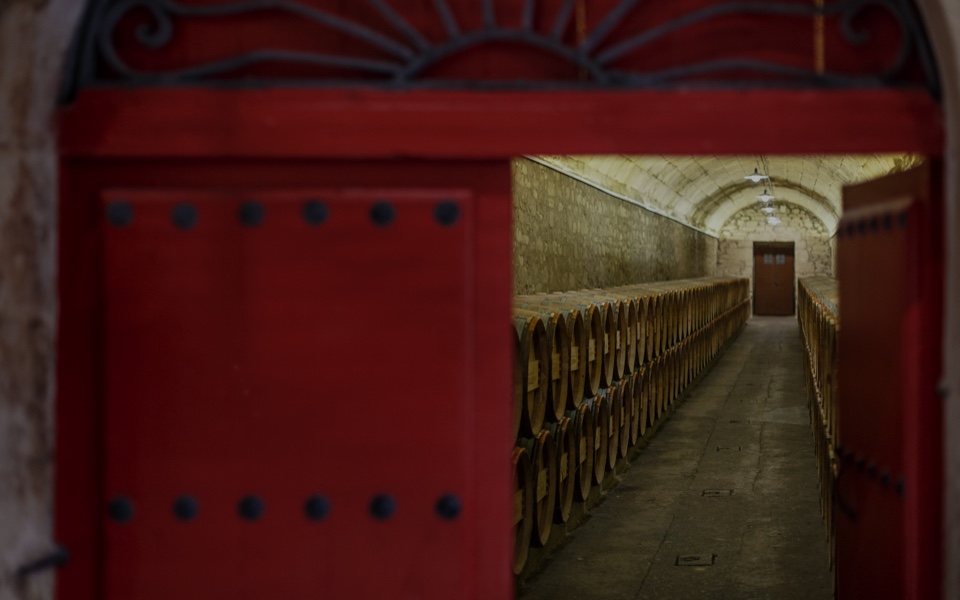